The name Dawul Wuru (“Three Rivers”) was given in the traditional aboriginal language of the Cairns to Port Douglas Region and signifies three significant river systems in the wider Cairns Region, North Queensland. One Direction represents  ‘partnerships’ and working together to achieve our collective goals for the future of our people. 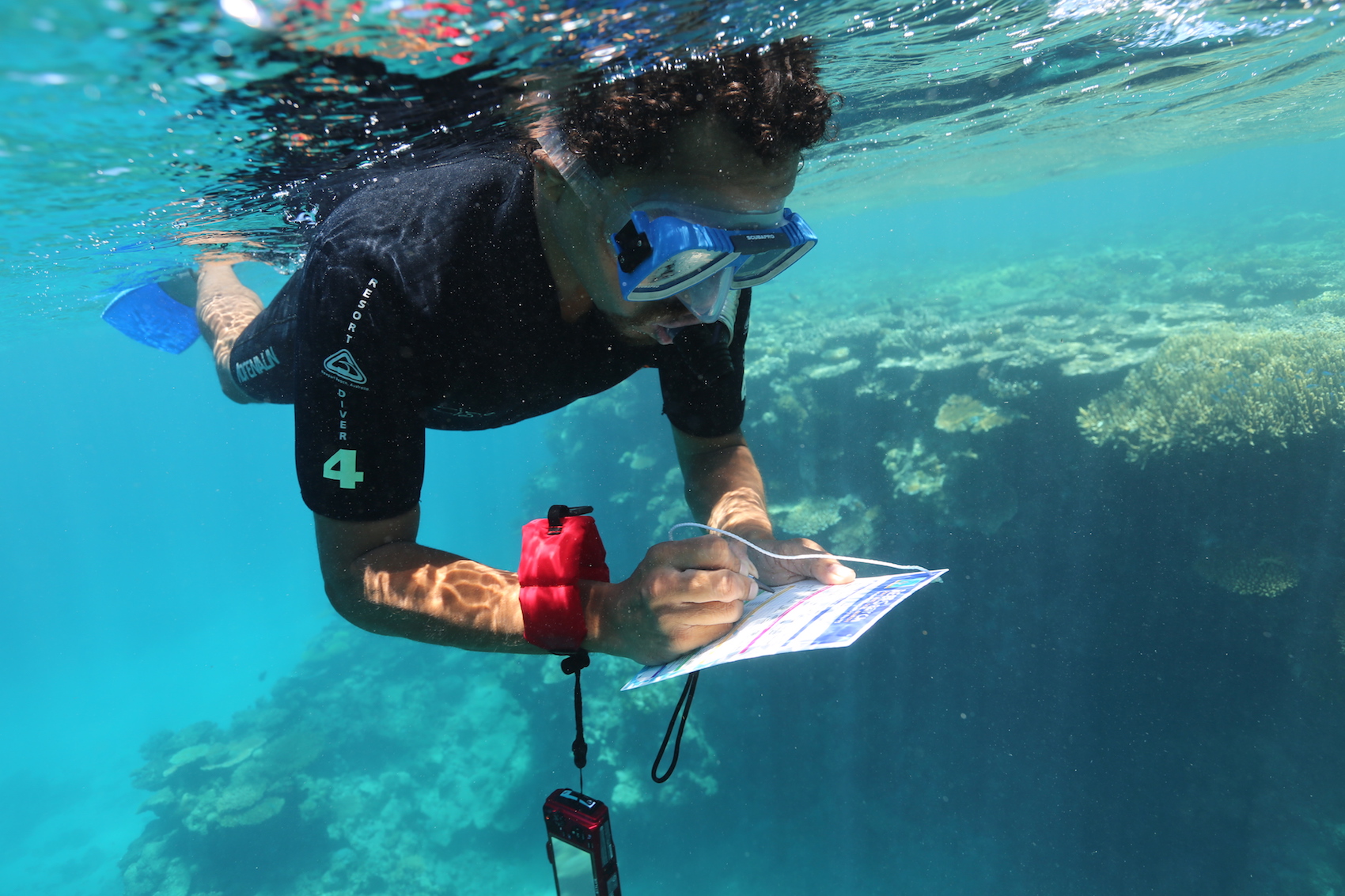 In accordance with our vision and plans, the Corporation delivers a range of projects to achieve its objectives such as:

The Dawul Wuru Aboriginal Corporation was recognised for its contributions to community and the environment, particularly within the Wet Tropics and Great Barrier Reef World Heritage listed areas.

Recognition was acknowledged through the following: 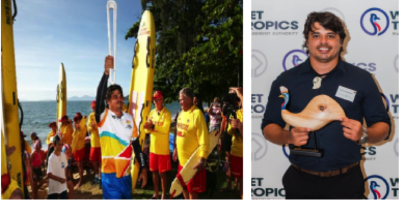 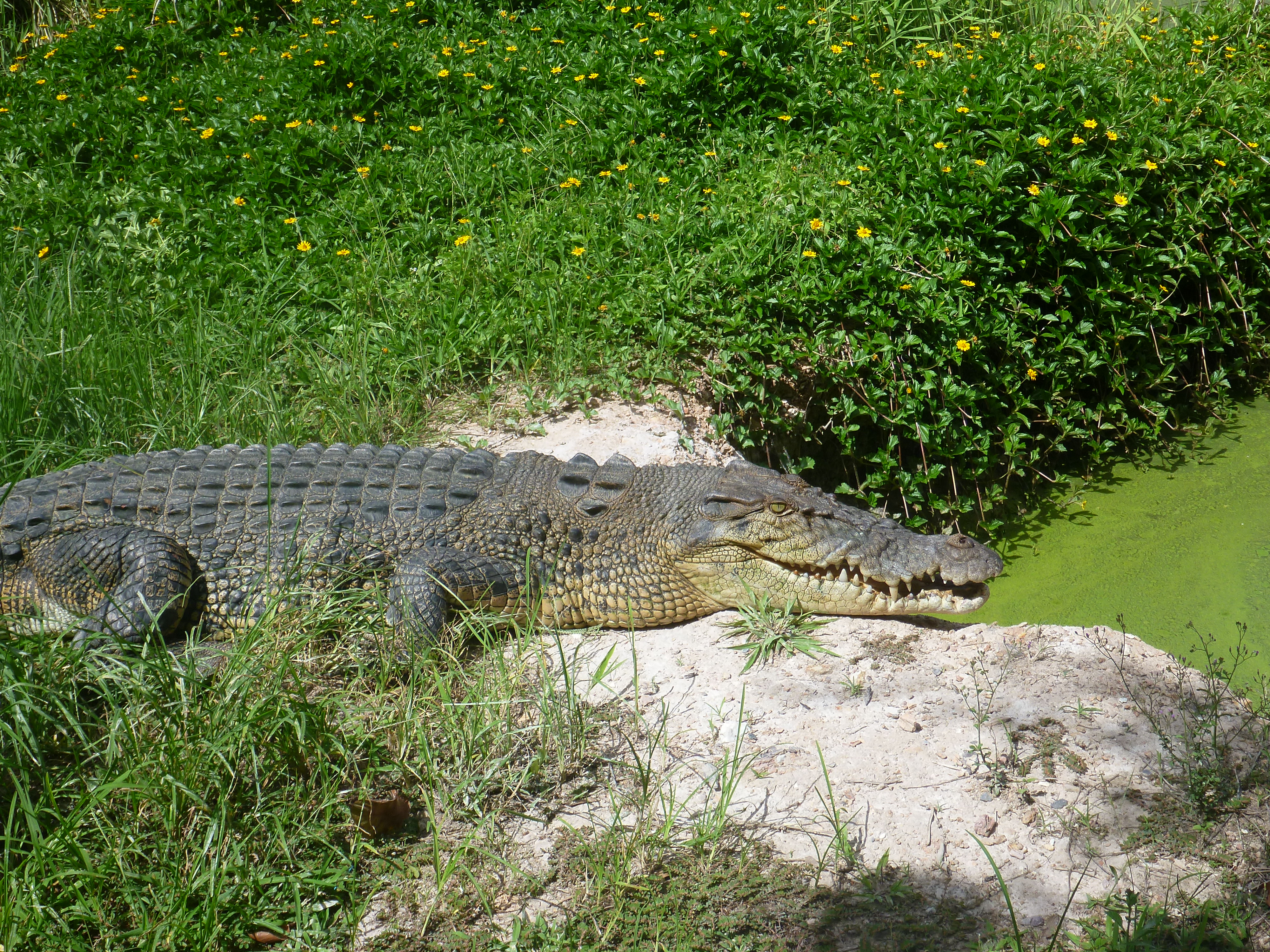 Estuarine and freshwater crocodiles are both environmentally and culturally significant animals. They play an important part to north and central Queensland’s wetlands, freshwater and marine areas. They are often the largest predator in these areas and help to maintain the overall health and balance of these ecosystems.

Just because you cannot see a crocodile, does not mean it is not there. Never take unnecessary risks in crocodile habitat. You are responsible for your own safety, so please follow the crocodile safety guide and be crocwise in croc country. 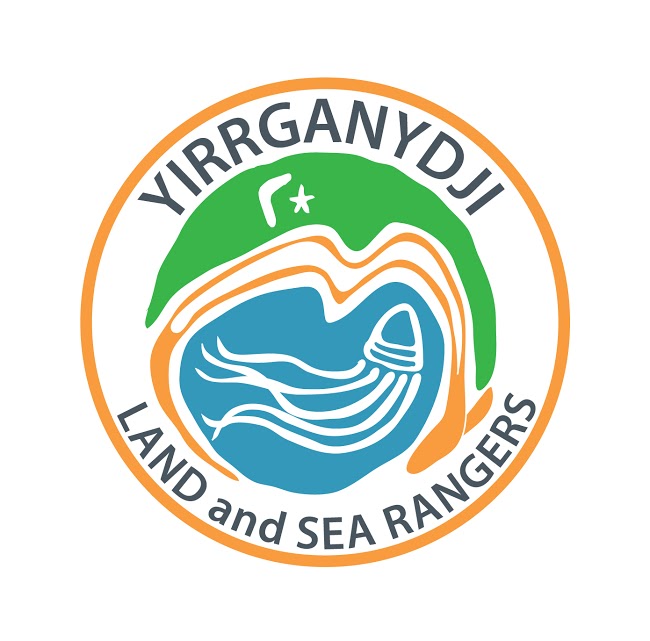 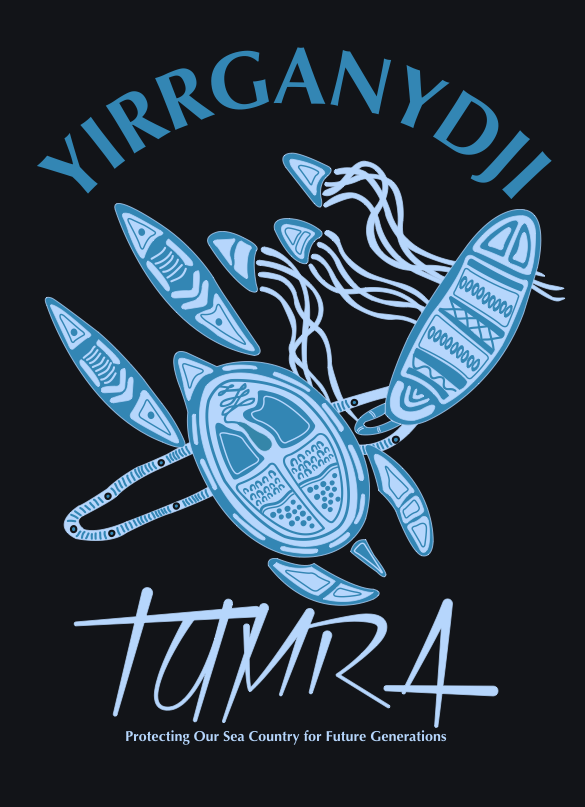 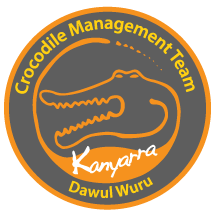